What is the metaverse and where did it stem from?

We've been hearing the term 'Metaverse' for a while now, but it stepped into the limelight at the end of 2021, when Mark Zuckerberg, CEO of Facebook, announced the unification of all its products under the name Meta.

The concept of the metaverse is nothing new. It has its origins in science fiction literature and cyberspace. While several authors had already described immersive realities or virtual worlds in books such as Orson Scott Card's Ender's Game,  it was  Neal Stephenson, in his 1992 novel Snow Crash, who first introduced the term metaverse as a digital environment that behaved as a natural place for its users, where up to 60 million people could socialize, do business and have fun.

The metaverse is a vision of the future in which our way of interacting, working, playing, and having fun is limitless. 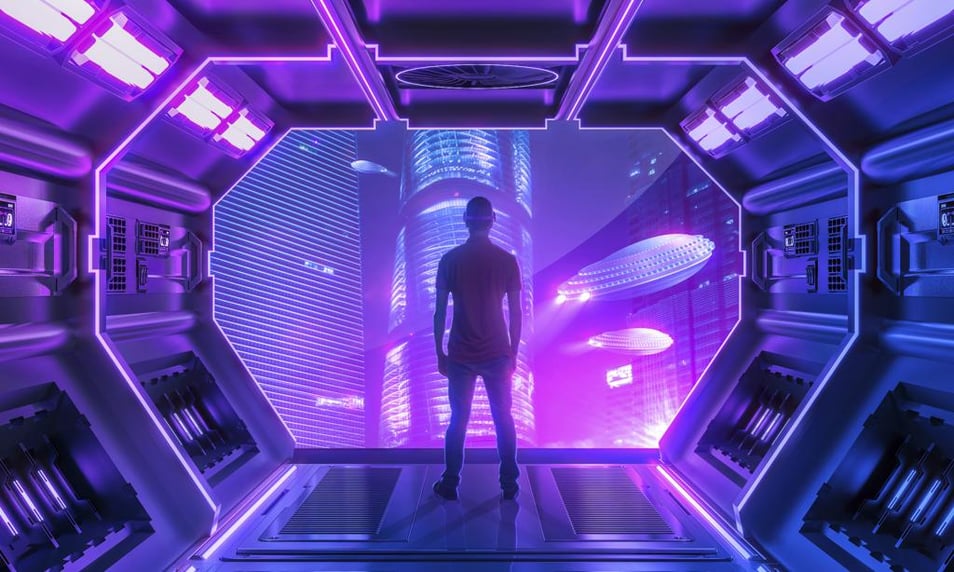 What is the current status of the metaverse in 2022?

Entertainment, fashion, beauty, art, technology, and a new business model that promises to move billions, but practically everything is still up in the air.

Did you know that as you read these lines, virtual transactions worth 500 million dollars are being closed in the metaverse?

In addition, there is speculation about works of art authenticated thanks to blockchain technology, and there are avatars dressed from head to toe in all sorts of luxury clothing.

The industry is working to see and hear these emerging trends, and users, thanks to special suits, can also feel them as well. Thus far, this virtual world still has limits, and the costs to acquire the necessary equipment are too high for the average person, but the opportunity is there.

We can say that this new parallel universe is in its beta phase, but we're already starting to see the implementation of a metaverse in our daily lives, and from my perspective, there are some massive areas for potential application... 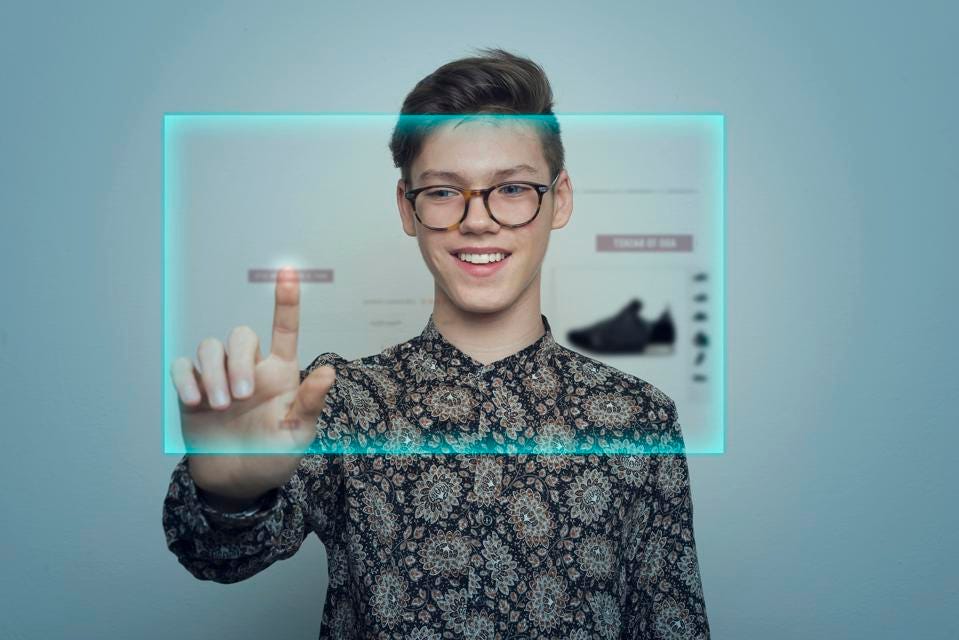 1. The metaverse as a space for entertainment and recreation

Ten years ago, Ondrejka founded and became the CTO of Linden Lab. This company created  Second Life, a virtual world that became one of the first functional metaverses, with a custom economy and currency.

NTFS Sandbox reported revenue of more than 95 million euro from the sale of virtual properties in November 2021. Snoop Dogg has already given concerts, and world-class companies such as Atari and Adidas have stores within this world that seem to have no limits.

We have already seen examples of the potential negative impact of such technology in Ready Player One, which touched on themes of abusive use and manipulation. To prepare for the rise of the metaverse in this realm, we must learn from the previous mistakes of social networks and the security issues they brought along with them. 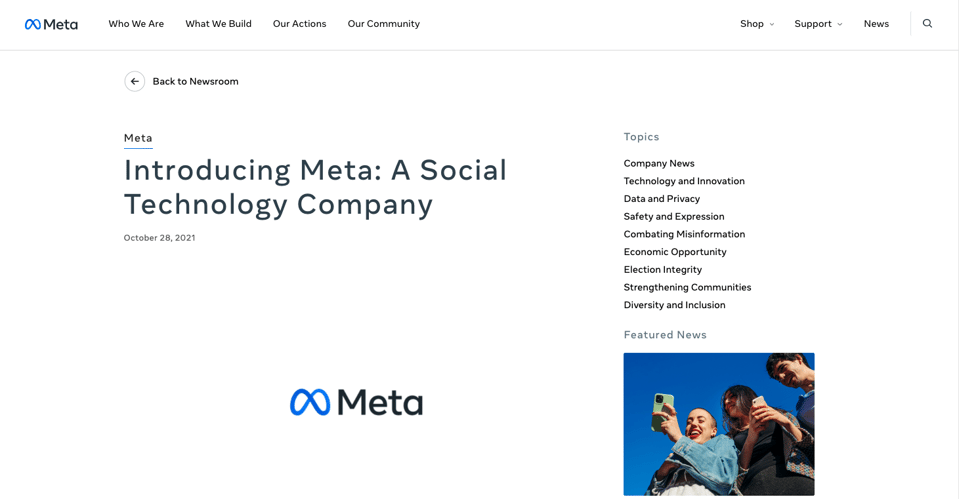 2. The metaverse as a new way of interacting with others

In the near future, social networks will cease to exist as we know them today. With Mark Zuckerberg's creation of Meta, Facebook and all its core companies will become part of the metaverse that aims to unify the shape all of our social interactions.

The business has already invested heavily in virtual reality with its Oculus device, which is cheaper than its rivals. It's also creating virtual reality applications for social gatherings and the workplace, including some that allow interaction with the real world.

Another tech giant that has also expressed interest in the metaverse is Microsoft. With the creation of Mesh, the company is seeking to create next-generation workspaces. They intend to make work zones that aren't constricted by regions or schedules, with real-time training and expert consultations. 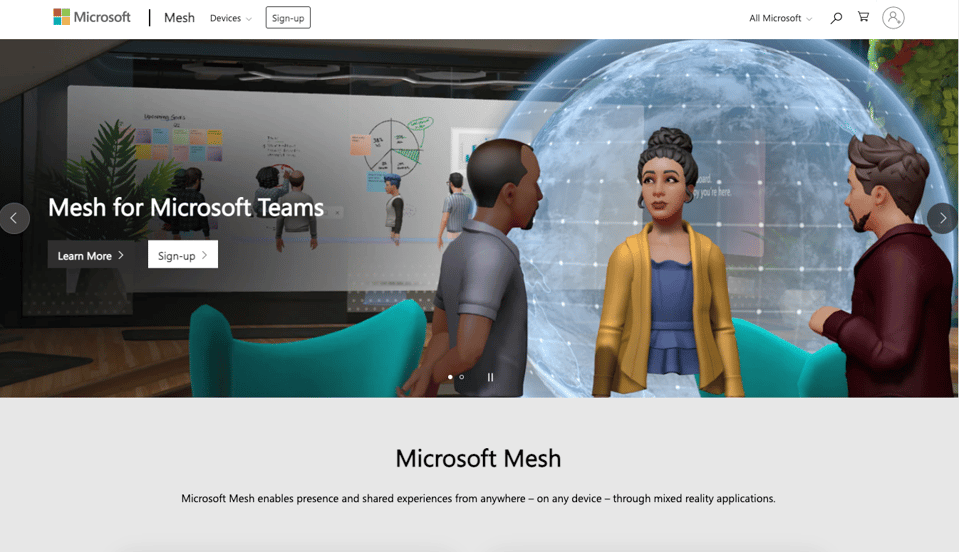 3. The metaverse as the fourth industrial revolution

Industrial companies are also betting on the metaverse. Nvidia has created Omniverse, a set of tools that enables large-scale simulations. The company has attracted the interest of BMW, which relied on this tool to reorganize one of its plants in Germany and optimize its manufacturing processes.

Many other companies have also conducted previously dangerous tests safely, reducing costs and offering improved safety measures for their employees. What's more, with the conquest of space focused on Mars, imagine the lives and money that can be saved in the future if we rely on the metaverse for training.

It shouldn't come as a surprise if Elon Musk or Jeff Bezos make public their intentions to invest in an industry that seeks to change how humanity perceives reality. 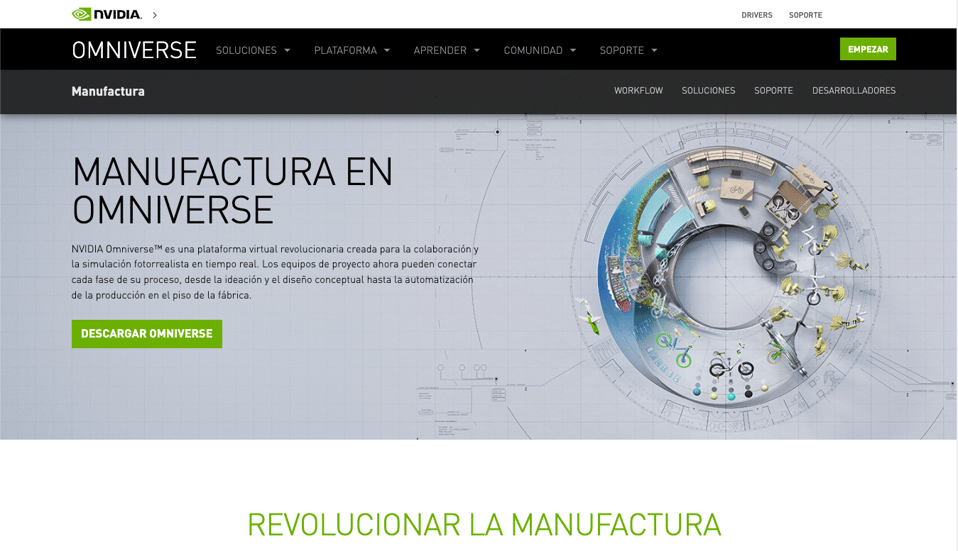 Digital transformation - the first step in the journey

The anatomy of digital transformation is grounded in governance and technology leadership. From information services to microarchitecture, DevOps practices to automation, having a straightforward course of action and toolset is the first step in shifting business operations toward shorter time to market, virtualization, less manual and more automated processes, and a culture based on innovation. Long story short - the metaverse is just a tool, what matters more is how teams and businesses understand and use it.

And while tools form the "what", vision and leadership form the "how" in digital transformation. PALO IT relies on the concept of servant leadership as the backbone of corporate culture, and this creates an environment where teams are free to learn and more apt to apply long-term vision to daily work. It is more crucial than ever in a world where "working from home" is becoming the norm.

Technology is advancing at an incredible speed, and now is the time to tap into it to grow your business and consider its impact on your team, community and the world as whole.

What's your current involvement in the metaverse? Is your business and industry in a place where its application is making waves? Give us a shout, we'd love to learn more about your experiences and goals.