Blockchain-based Assets and Central Banking: The Meeting of Two Worlds 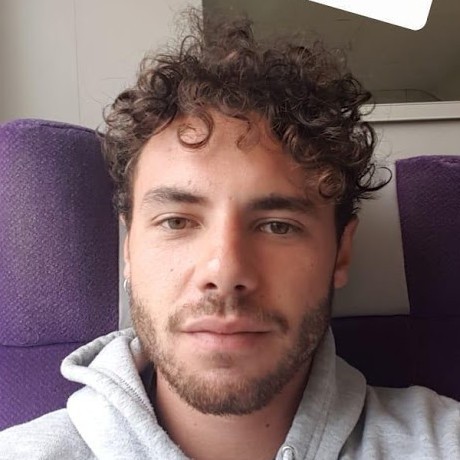 Groundbreaking technologies that are used in the banking industry were oftentimes developed by institutional actors. The arpanet, ancestor of the internet was developed by the US Department of Defense, SHA256 and other cryptographic standards were developed by the NSA, etc. Alternatively, the first blockchain based cryptocurrencies and other decentralised technologies arose from open source communities.

Without a doubt, this technology could benefit the banking industry. Indeed, blockchain technologies offer high transparency and high accountability—just what the banking system as a whole is aiming for.

So now the question arises. How can these two worlds come together?

The genesis of the Bitcoin ideology

During the early days of blockchain and cryptocurrency, the community was a mishmash of cypherpunks, grey hats, anarcho capitalists, libertarians and various flavours of ideologies. This group rallied around the first decentralised and electronic version of cash, emerging right after the 2008 financial crisis. People lost their jobs, their houses, their cars, etc. If you’re reading this, you were likely affected in some way too. After such a catastrophe, the world as a whole was looking for answers.

The straightforward conclusion that came out of this “people's court” is that we should upend the banking system. This idea rubbed off on a bunch of grey hats and cypherpunks, and Bitcoin was born! At this point, the majority of the blockchain community believed that if the monetary policy was ruled by a self governed, decentralised, code is law protocol (such as Bitcoin) then no more financial crises would be a thing of the past.

In retrospect, the banking system itself was both the illness and the cure. While it was responsible for predatory lending, incorrect pricing of risks and many other charges, unconventional monetary policies such as quantitative easing played a huge part in reducing the impact of the crisis.

So who’s to blame? Well, as you might expect, several actors carried part of the responsibility, and it would require much more than a single article to cover why this crisis took place. But, if we needed to sum it up concisely :

And what of our current crisis?

Currently, the world is facing a major and unprecedented sanitary crisis. Without a doubt, this crisis is strongly impacting our economy. The FED already plans to inject $1.5 trillion to ease things, while France’s president Emmanuel Macron announced a €45 billions emergency plan, with most countries seeming to follow this trend. My question on this subject is how would a self-governed, code is law protocol face such eventualities?

There are two points here to really reiterate:

It doesn’t seem as though a decentralised and self-governed protocol could handle all the eventualities we’re facing in the real world. On the contrary, a fully centralised and opaque banking system will surely lead us to a new crisis down the road. My point of view is that the solution for a stable economy lies somewhere between those extremes and blockchain technology is a good candidate for striking this balance.

We now have in our hands a technology that allows high transparency, high auditability and high accountability. Part of our role as the blockchain community is to provide the banking system with this technology.

The good news is La Banque de France, France’s central bank, has just launched a call for applications for central bank digital currency experimentations. The goal of the project is to explore interbank settlements through the use of a digital currency.

This is an unprecedented opportunity for the crypto community to use tech as a force for good. The opacity of current systems have led us to financial crises, but blockchain technologies could improve this.

Through the necessary encryption and control mechanisms, blockchain safeguards transparency by storing information in such a way that it  cannot be altered without recording the changes made. Thanks to the ability of the technology to prove to third parties—in a cryptographic way—that data is immutable. It  has the potential to make  payments more transparent and systems more accountable.

Blockchain technologies were first developed as an anti-system tool. Instead of fighting the system as a whole, blockchain could change the way the systems function, for the greater good. I think it’s high time for the blockchain community to switch from a revolutionary ideology to a reformist one. Blockchain could benefit the banking system in an ethical way because we are all pursuing the same goal—economic stability.