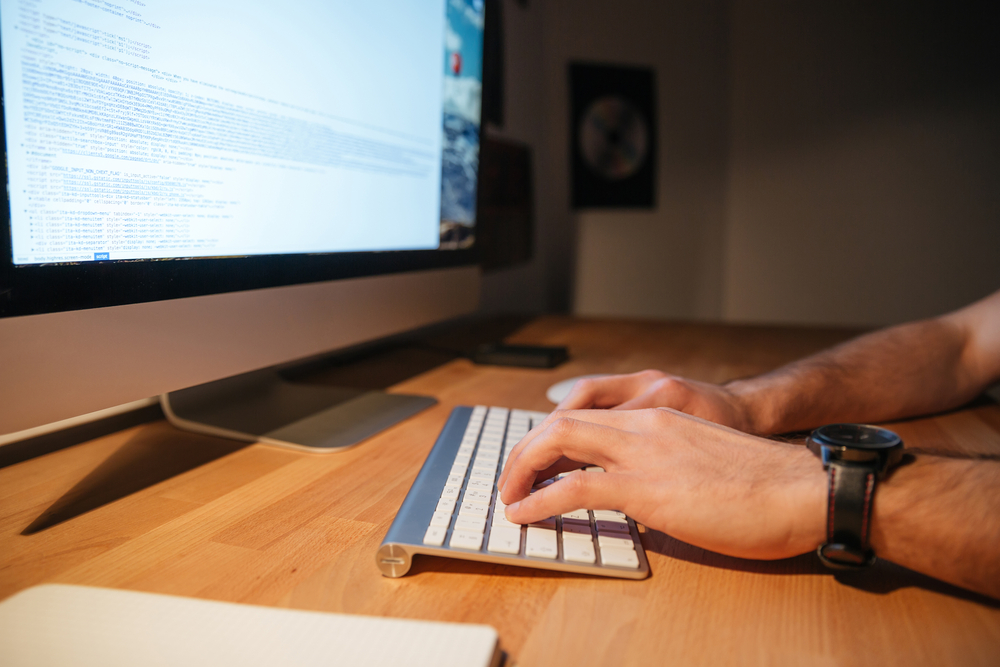 A Simple Guide to Cypress: A Non-Selenium Framework 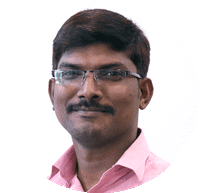 I am a Test Automation Engineer trying to look at other options apart from conventional Selenium…and finally came across Cypress! This post is all about explaining my first-hand experience with Cypress, a test automation tool.

Let’s look at a common example to explain how it works. We will open a Google webpage in Firefox browser and check for the Google Search button. To understand Cypress Edge, we need to understand Selenium Architecture first.

In a nutshell, this is the test automation process that happens with conventional Selenium.

The important thing to note here is that these two components communicate over HTTP by exchanging JSON payload. This is well defined by WebDriver Protocol, which is a W3C Candidate Recommendation. Every command used in tests results in a JSON sent over the network.

This network communication happens even if the tests are run locally. In this case, requests are sent to localhost where there is a loopback network interface. First, a specific driver for the browser is initialised (WebDriver is an interface and Firefox Driver is Class Implementing Interface). Once the corresponding WebDriver is initialised, JSON Wire Protocol is called by Implementing class. In our case, Firefox Driver and session is created to execute subsequent commands first. Subsequently, Web Element Button is created and for each each action we give in language binding, JSON Wire Protocol is called, which travels on a network over HTTP.

Still Confusing? In short, for each line of Selenium code, JSON Wire Protocol is called and in turn, talks to the browser on network over HTTP methods (Get, Post, Put, Delete).

The Selenium architecture works through the network and this brings delay, which can sometimes be significant.

4. npm init is the initialiser, which is used to set up a new or existing npm package. Type the command in the terminal as:

5. The command below is used to install the Cypress package. Type the command in the terminal as:

6. The command below is used to open the Cypress environment. Type the command in the terminal as:

8. In Cypress GUI, we have default sample codes, and you can just click any one of the spec files. You will be able to view the automation test for the particular spec file.

9. In your project folder, the structure should look like this:

Let’s start with our scripts :

Add the code below to your spec file (test.spec.js)

Cypress has adopted the Mocha’s bdd syntax like describe(), context(), it(), etc,. It’s a very useful way to keep the tests easier to read like a feature file in Cucumber.

3. (A) Enter the command below in your terminal to run the script in Chrome browser.

Your script will run and display the results in your Chrome browser.

3. (B) Enter the command below in your terminal to run the script in Electron (Headless browser).

“Videos” are added automatically when you run in headless browser.

And that’s it! Thanks for reading and stay tuned for more updates about this topic!